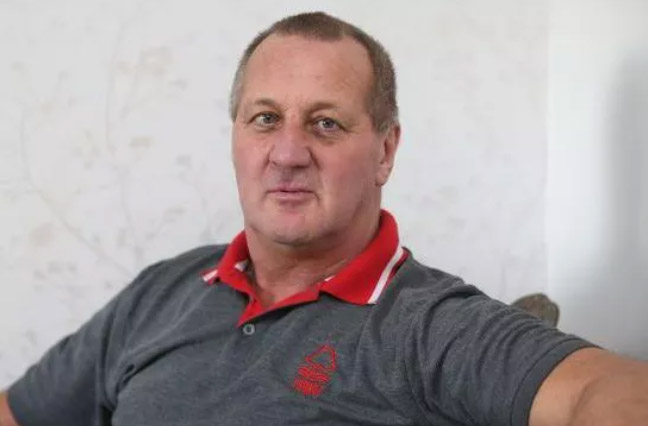 He was due to receive his ninth cycle of this particular drug, but developed immune thrombocytopenic purpura (ITP), which causes low platelets in his blood. ITP is not directly related to his myeloma and it is uncommon for the two conditions to occur together.

In order to treat ITP, Ian was taken off his lenalidomide until his platelet level returned to an acceptable level, which in this case took six months. NHS policy requires a treatment break application to be submitted for patients who have had a pause in their treatment.